It looks like you're new here. If you want to get involved, click one of these buttons!

Another "Sorting through the G+ Archive" post. This one is specifically to videos and links where people found some TBZ inspiration:

A collection of Japanese Maps from the Tokugawa Era:
https://open.library.ubc.ca/collections/tokugawa

The Wikipedia link for Jindai Moji, the characters/script said to be used in ancient Japan (the kind that would be written on those special passes the Shinto Priesthood uses):
https://en.wikipedia.org/wiki/Jindai_moji

A Safbit doll, which looks pretty much like a skinless Kugutsu:
https://dannychoo.com/en/posts/doll-body?lang=en 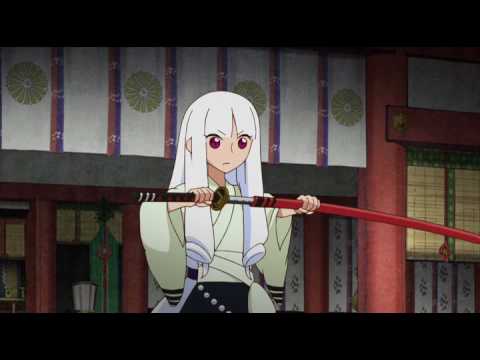 Someone suggested: "Tenra: The High School": 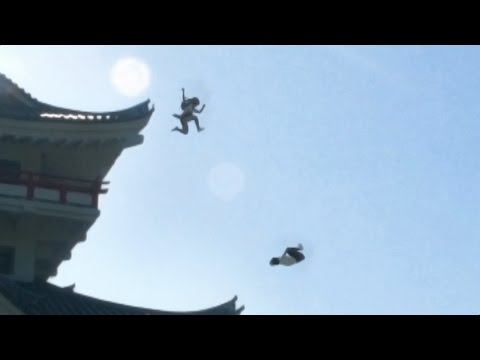 (side note: I realized at the beach scene that this video was shot in Atami, an old historic hot springs resort area, and the location where the "GenCon of Japan" is held yearly these days.

This is interesting: "Ayakashi Samurai":

So... okay, I can't talk too much about this in detail, but I recently worked on a film with Kimura Keisaku (the lead in the vid above): He looks like a gruff yakuza dude, and he's buff as hell, but he's got a heart of gold! 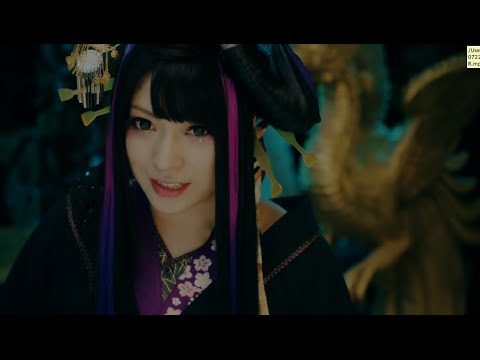 To the above I'll add this: The music video for Sakamoto Fuyumi's "The Pirates of Asia": 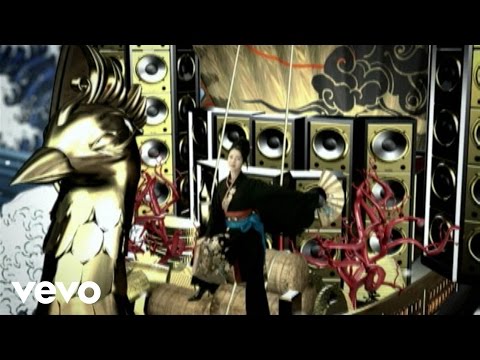 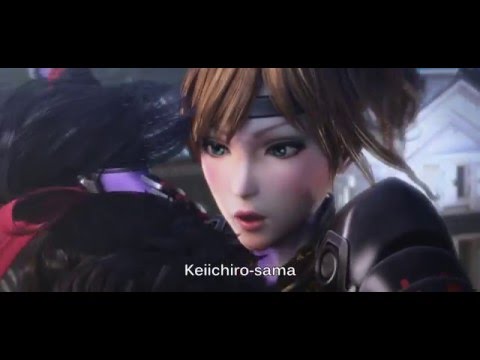 A collection of assassination CG clips from the Shogun 2: Total War game: 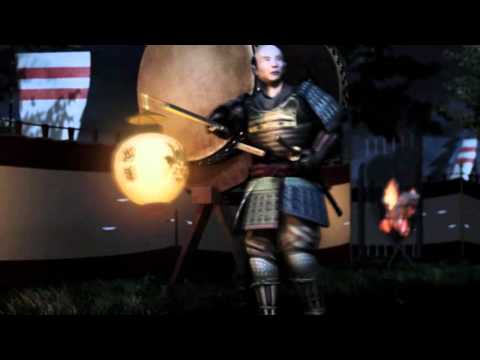 The opening video of the PS2 game "Hissatsu: Ura-Kagyo": 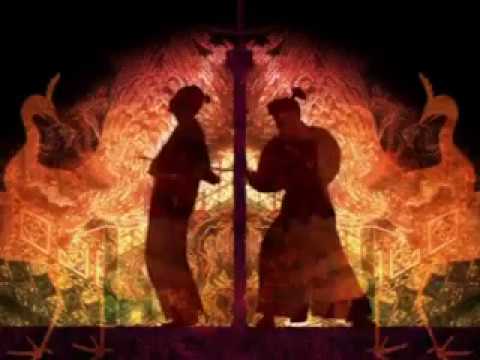 And finally (will spin this off in its own thread), the link to the PDF version/scan of the original Tenra Bansho Zero System Book/Boxed Set:
https://www.mangaz.com/book/detail/44111
(legal and free!)